The status of my cloud computing for lawyers book 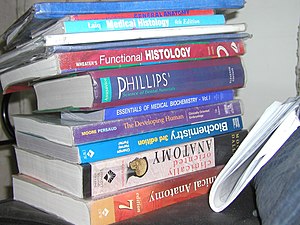 People have been asking me when my book about cloud computing for lawyers, which will be published by the American Bar Association, will be out. So, I figured I'd provide an update on the status.

I'd hoped that it would be published by now, but, as was the case with the book that I co-authored with Carolyn Elefant, Social Media for Lawyers, nothing happens as quickly as you would hope when it comes to getting a book published!

The book is written and we're just tweaking it a bit--deleting a few things, adding others. Peer reviewers have provided their feedback and it's very close to the final draft.

I've also been reviewing proposed covers and have been working with the marketing division to create a marketing plan for the book.

I'm particularly excited about the foreward, which was written by a very well known, world renowned legal technologist--you'll have to wait until the book comes out to learn who it is. I was honored that he agreed to write the foreward and it's a great addition to this book.

So, hopefully, if all goes as planned, the book should be out by the middle of the summer, at the latest. I'm looking forward to it--I hope you are, too!